A Chicago investor that is a first-time buyer of Twin Cities industrial property has zeroed in on Eden Prairie, where recent industrial deals have been plentiful.

In a third, unrelated deal in the park, Minneapolis-based Capital Partners paid about $7 million for the 74,270-square-foot Technology Park VIII at 7600-7650 Golden Triangle Drive. The Minneapolis office of CBRE marketed all three properties.

Ameritus’ purchase was its first of industrial property in the Twin Cities, said Judd Welliver, a CBRE senior vice president. The seller in the portfolio deal was Chicago-based First Industrial. First Industrial has been selling off some of its “high finish” Twin Cities properties to concentrate on its bulk warehouse portfolio. The company still owns about 3.5 million square feet of industrial property in the Twin Cities, Welliver said in a Thursday interview.

The portfolio deal, which closed on Sept. 26, works out to $90.08 per square foot of space. Hennepin County values the properties at a total of about $13.8 million for tax purposes.

All three of the Technology Park properties are within the Golden Triangle area in the southwest metro and are near the future Golden Triangle Station on the Southwest Light Rail Transit line, and is in the northeast quadrant of highways 62 and 494. The line, which is currently under construction, is an attractive feature for investors, Welliver said.

“It’s certainly something that’s being recognized by people,” he said. “It’s a key driver in Golden Triangle location.”

Tenants in the buildings Ameritus purchased include Health Partners, Aloe-Up Sun Care Solutions and Rockwell Automation. The occupancy rate of the portfolio was in the “mid-80s” at the time of Ameritus’ purchase, Welliver said.

The southwest submarket, which includes Eden Prairie, has an average industrial vacancy rate of 4.5%, according to CBRE statistics. 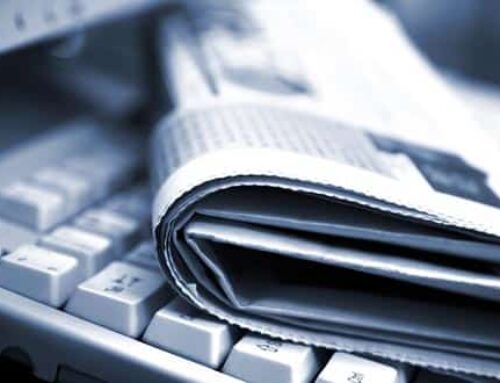